On the balcony of Craig-y-nos castle 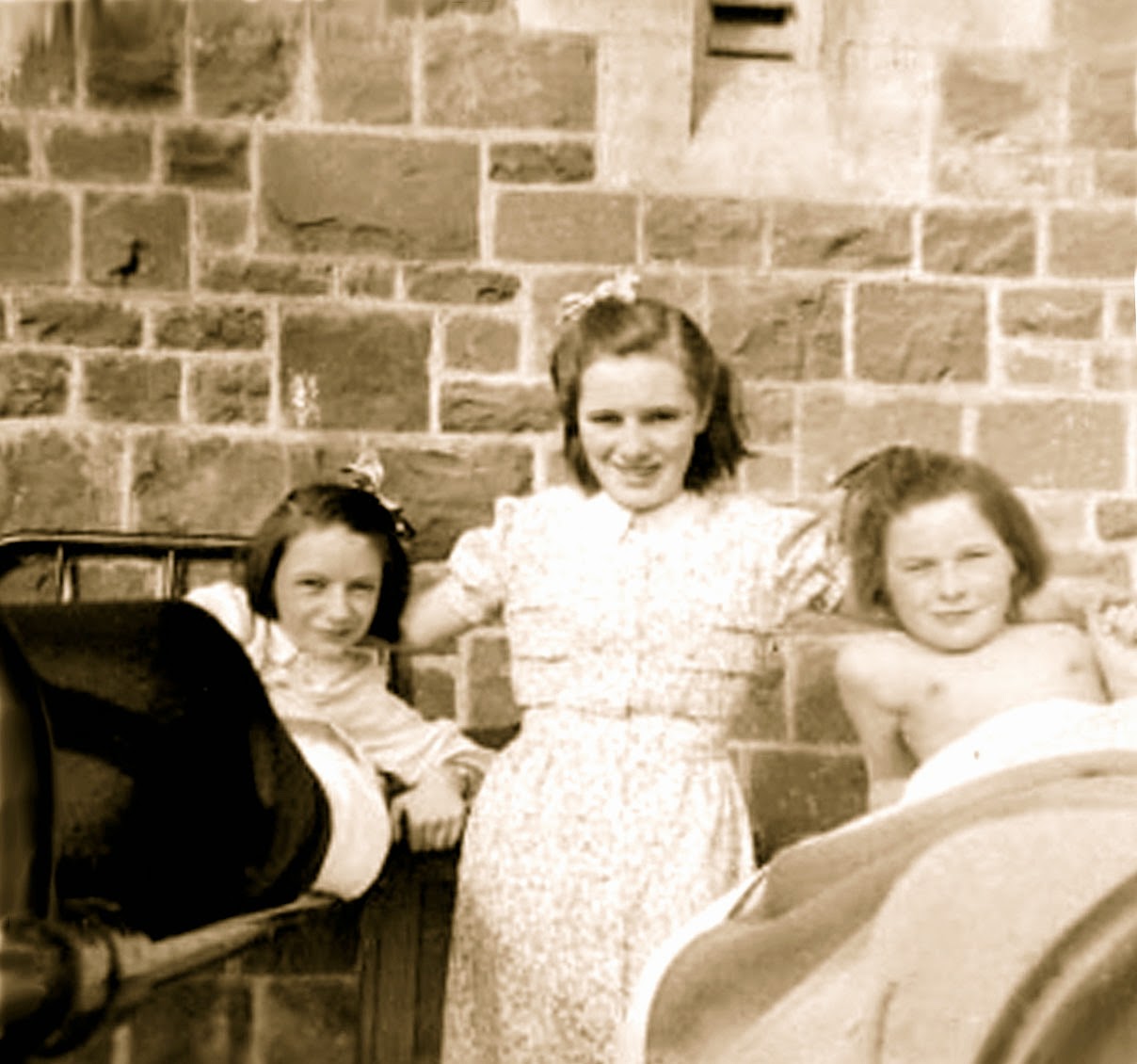 Ann (left) with Margaret and Joan

I wonder if you saw the shocking documentary last night TB: Return of the Plague? ( BBC4 )

Probably not unless you had a particular interest in medicine or Africa.

But it brought back memories of my own childhood in Wales where I spent four years in Craig-y-nos Castle, a children’s sanatorium in the Swansea Valley. ( I later wrote a book about it co-authored with medical historian Dr Carole Reeves “The Children of Craig-y-nos”).

I lived out on an open balcony (left in photo) summer and winter and it was not unusual to wake up in the morning to find our beds covered in snow. We were provided with sheets of green tarpaulins to protect us.

So much of the African story from Swaziland,  apart from the weather, resonated with my own experience – the dreadful food, the physical isolation from home, family and friends, the boredom, the daily tough treatment of injections medicine and drugs which went on for months, even years.

And the tragedy of those who did not respond to treatment and were sent home to die.

But what for me is a distant memory still goes on for thousands in Africa everyday only worse because of the strain of superbugs resistant to drugs.
Posted by Ann Shaw at Tuesday, March 18, 2014