Emails pop up from all over the world regarding Craig-y-nos.

Take this one which has just arrived from California:

"I just had to say hello because I was looking on the web for other "Ann Shaw's" to see how many might be out there and found you!

What makes it even more interesting is that during the 70's I lived for a while just north of Glasgow on the east shore of Loch Lomond, just off the road between Drymen & Balmaha.

I later found that a good number of my ancestors were Scots from the north end of the loch.

I can't tell you how many times I climbed Conic Hill.

Anyhow, I don't know if this means anything to you. I'm impressed that you survived your ordeal and then had the moxie to bring up an apparently buried subject and bring it to light. How nice that you helped others tell their stories too.

Great to hear from you Ann!
Posted by Ann Shaw at Friday, January 23, 2009 No comments:

The following comment has just been posted on the blog relating to
Highland Moors posted on August 8th 2008.


"I was banged up in Highland Moors from some time in 1944 to 1944 (VE day +14 or so). Among those I remember are Bruce Griffiths (Welsh Dictionary compiler), and a friend whom I briefly met at RAF Yatesbury many years later.

I appeared to be the only Welsh speaker there until a chap from Caernarfon appeared, who could not speak a word of English, whereupon I became his official interpreter.
As my father was serving in N. Africa and Italy,and travelling from Blaenau Ffestiniog was difficult in waretime, I only received one lot of visitors in nine months, there now, times were indeed hard. "
Posted by Ann Shaw at Monday, January 19, 2009 No comments:

Is this the dentist? 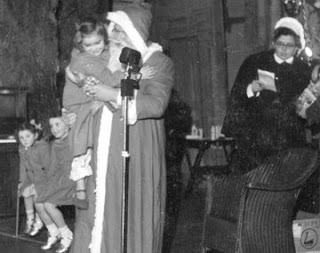 
Now that we are in the final stages of editing and checking names for the book it is proving to be extremely useful to be able to call up ex-patients to verify certain facts and names.

So it was with the above photo. It came in with no name on it. 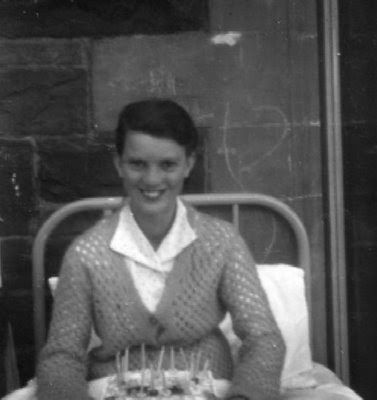 Christine Perry (nee Bennett) is able to tell us that it is the dentist, Jenkyn Evans who always dressed up as Father Christmas.

"He removed two "fangs" that had grown in my upper jaw.

The dental surgery was in the stable block.

Because of our respiratory condition, he had to use injection as an anaesthetic on us all, no gas.

It was the first time that I had had dental anaesthesia using injection."
Posted by Ann Shaw at Friday, January 16, 2009 No comments: 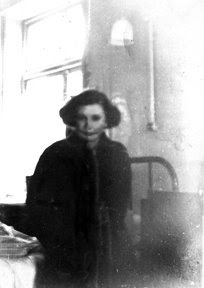 Barbara Paines ( O'Donnell) is determined to track down as many girls as she can from those early days in Craig-y-nos.

After much searching through the phone book she found Brenda Bates of Morley St, Barry.

But Brenda is in a residential home. She rang her.
Brenda answered.

"I tried to speak to her about her childhood in Craig-y-nos. She has no memory of her time there."

So it was with regret that Barbara rang yesterday to inform me of both Brenda's discovery and her mental decline.
Posted by Ann Shaw at Sunday, January 11, 2009 No comments: 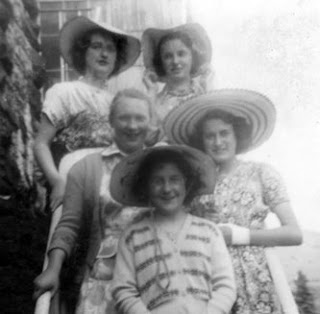 We've a problem. The girl on the back row right is said to be Norma Pearce, according to her grand-son Jerry. But Barbara Paines (middle row right- says its Pat Sullivan.
So - who's right?

Roy and the medieval banquet 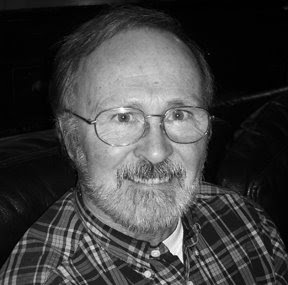 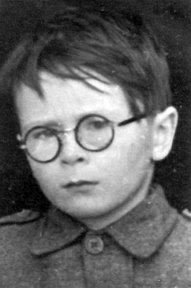 Roy Harry ( Craig-y-nos 1940's age 4 ) tells me that he and his partner Valerie were given tickets for a medieval banquet at Craig-y-nos over the festive season.

Says Roy:
"It was held in the main banqueting room which used to be my ward. What's more I was sitting three feet from where I had my bed."

Yes it did stir some memories!

I received an email yesterday from former colleague Chris Holme now working with the Scottish Executive about a television programme dealing with TB:

"This is Stornoway-based MacTV’s splendid documentary which went out on BBC Alba last night and goes out again tonight at 10 pm. You can see it on iPlayer: BBCtv.alba

He goes on to say:
"This is very much in the historiographical vein of Craig-y-nos – finding patients and allowing them to tell their stories. I helped the researchers at the start of the project with contacts and background info including Craig- y- nos.

Features former Herald librarian Seonai Gordon now living in Brighton and Rhoda Macdonald, our STV colleague from the days we were all in the Scottish Media Group. Much of it is in Gaelic with subtitles but I think this enhances its appeal as film testimony rather than detracts from it."

Well, I watched the programme last night and it echoes so many of our stories particularly the social stigma and taboo surrounding the disease. If you have the time do click on the above BBCIplayer link. It is up for the next six days.

Dr Crofton, the Edinburgh based TB specialist responsible for developing the triple drug regime that led to the cure for TB was often asked to go to churches and speak about the cure because people were that frightened of being in contact with people who had been treated for TB.
Posted by Ann Shaw at Wednesday, January 07, 2009 No comments:

Festive season more or less over - it seems to go on for ever in Scotland what with New Year and all that whisky drinking- so Happy New Year one and all. It's back to the book. Carole Reeves tells me she has spent a great part of the holiday working on it.

And I am about to start checking names/captions.

To my surprise I got an email from a Japanese academic in Osaka who had read the "Children of Craig-y-nos" blog and found the stories very moving. ( I had met her a couple of times through my in-laws but that was years ago).
Posted by Ann Shaw at Monday, January 05, 2009 2 comments: